“A great lady and a brilliant talent”

Join Julie’s VIP Fan Newsletter to be the first to know when she’s coming to a comedy club near YOU! 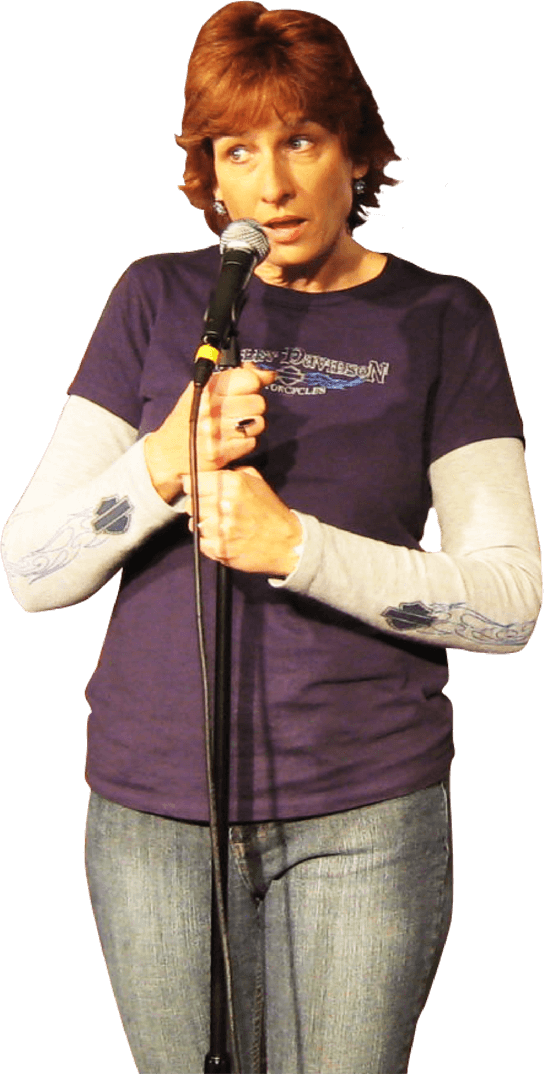 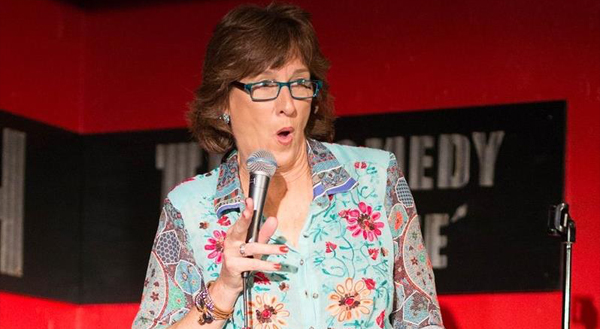 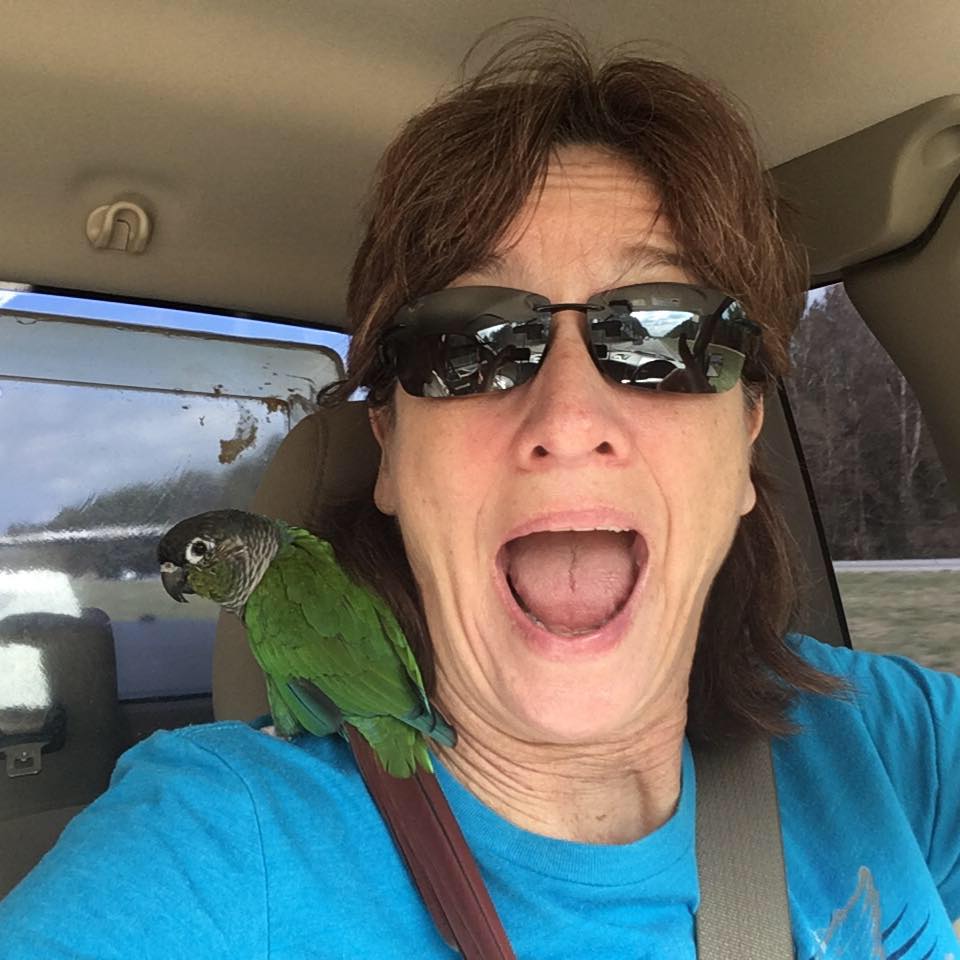 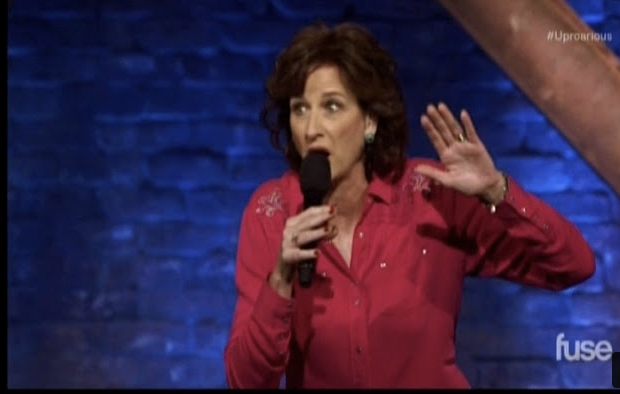 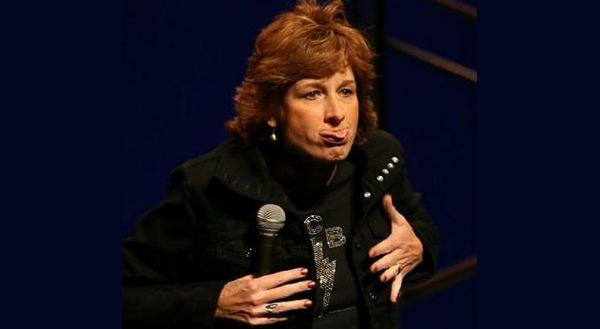 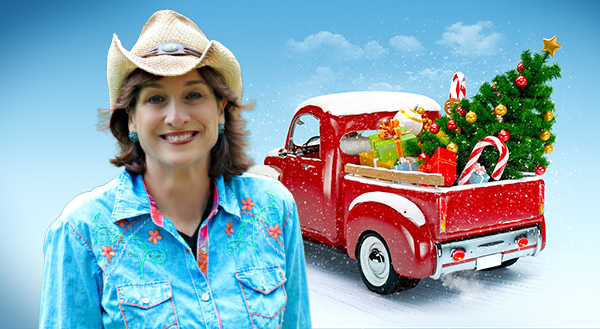 For more that 25 years, Julie Scoggins has been in the business of putting smiles on peoples faces in comedy venues all over the world.  A southern girl with universal appeal, her sold out shows prove without a shadow of a doubt that this lady is a real crowd pleaser.  “Folks actually WANT to sit in the front row” says Scoggins in that warm unmistakable voice.  “They come back again so they can bring their friends”
Starting from humble beginnings of open mic nights in Charlotte NC, Julie has risen through the ranks of the industry to become one of the top acts for Carnival Cruise Lines and The Armed Forces Entertainment Group. She is a regular guest on major syndicated media shows like The Bob & Tom Show, John Boy & Billy, & XM/Sirius Blue Collar Radio.
Her career has brought her to TV also with spots on ABC, NBC, CBS and even a part on the Hit Show Last Comic Standing.
Today, Julie is focusing on giving back. Her act has become one of fun and laughter but also one that teaches and inspires. It has paid massive dividends for the corporate clients that book her for their events as it serves as not only a boost of morale for the attendees from the comedy but also a way to become more of a team working together from the content. 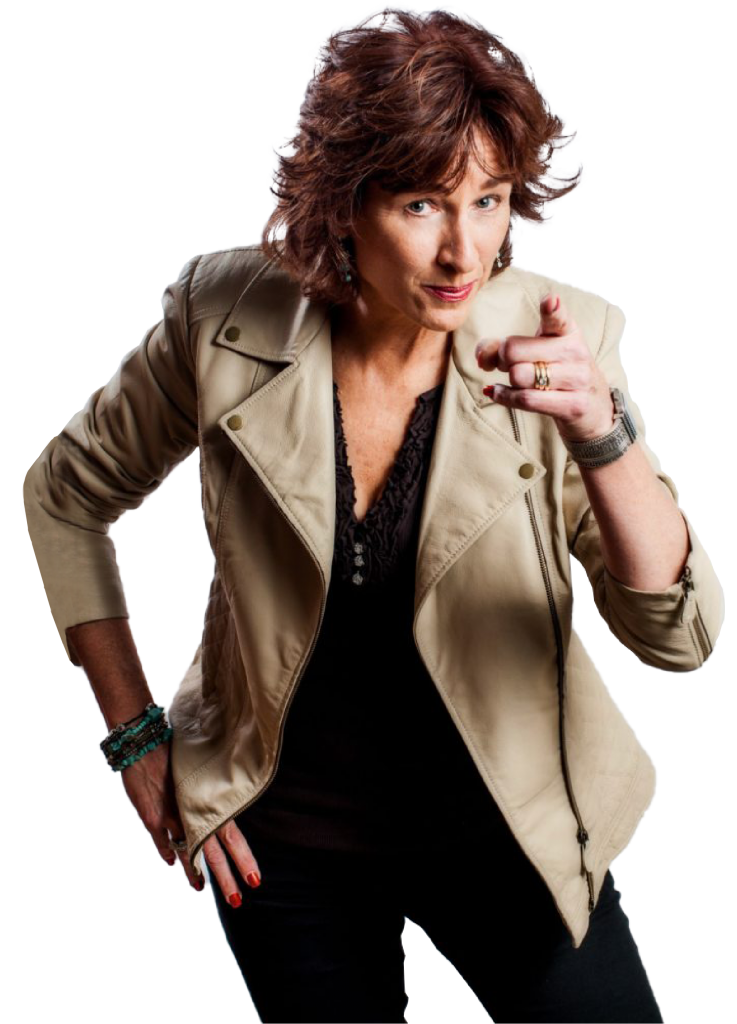 This woman is absolutely hilarious! I would highly recommend if she has a show near you - you should defiantly check her out! She is now one of my favorite comedians! 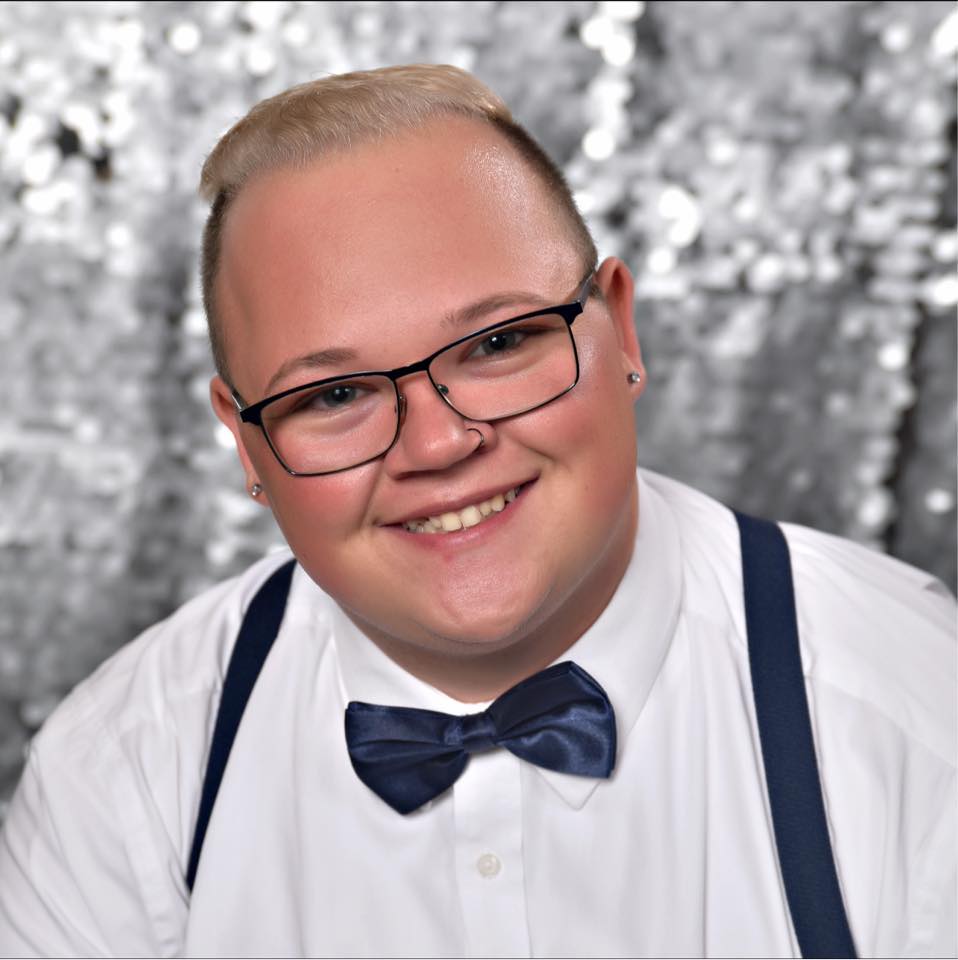 Randall Reagan
She an amazingly funny entertainer! Saw her on Carnival Cruise and I'm waiting to see her on TV. Where are all the network executives - you have to get her on!!! 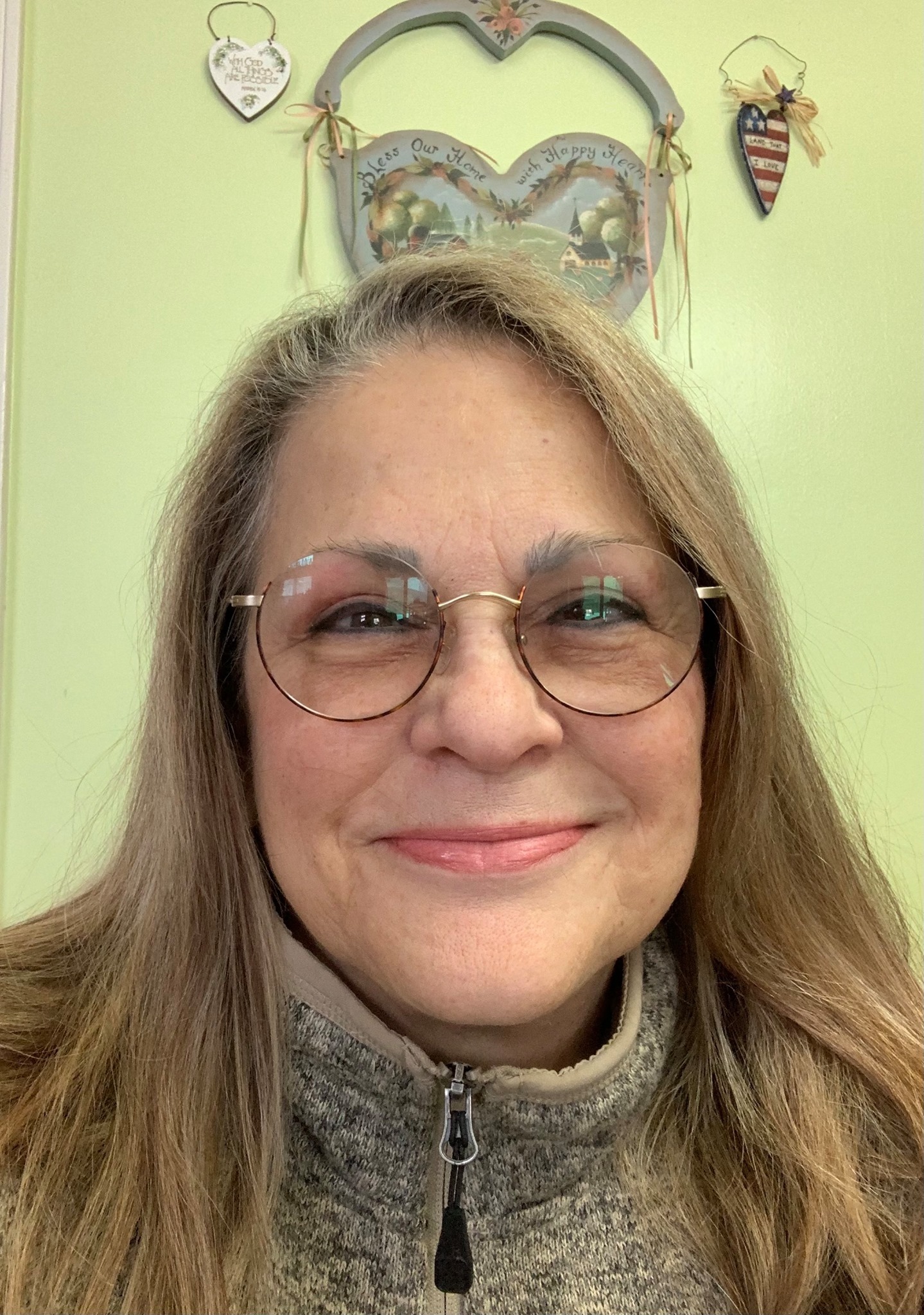 Gaynel Bryan
This lady is absolutely hilarious! Her zest for life is contagious! Kept us laughing the whole time! 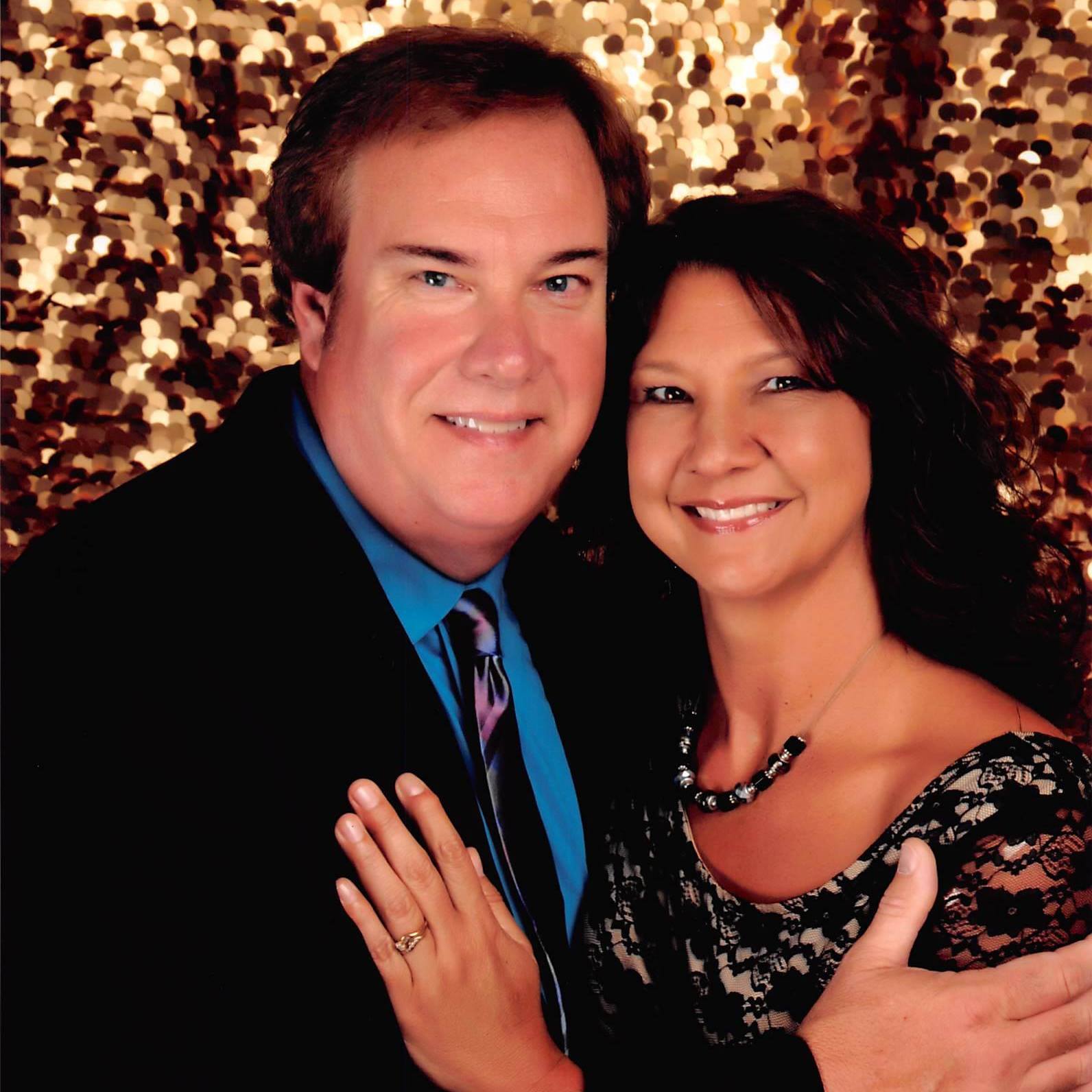 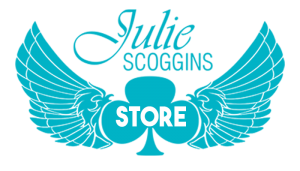 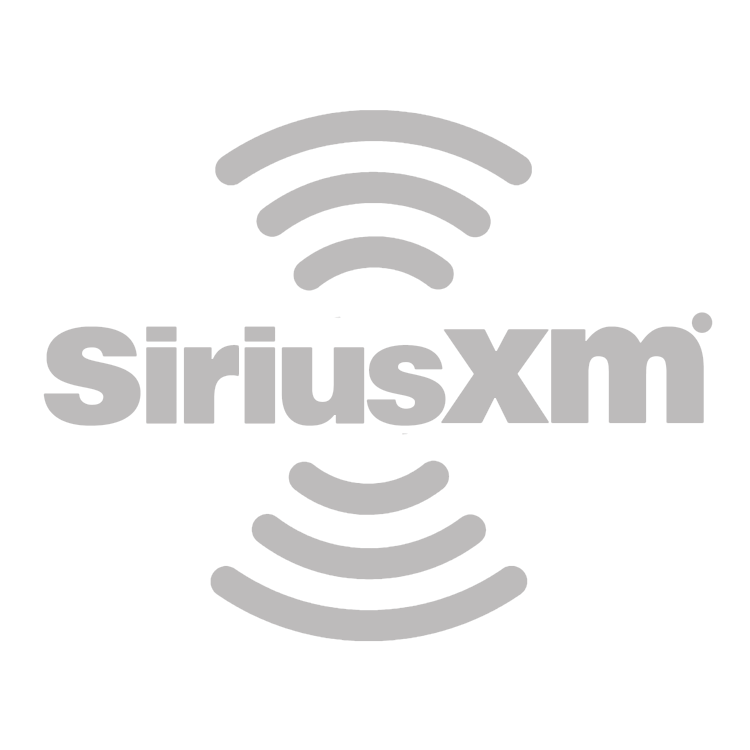 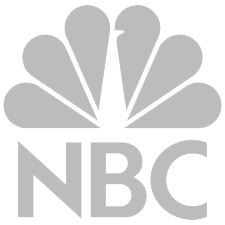 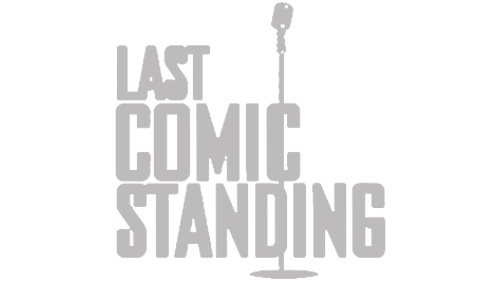 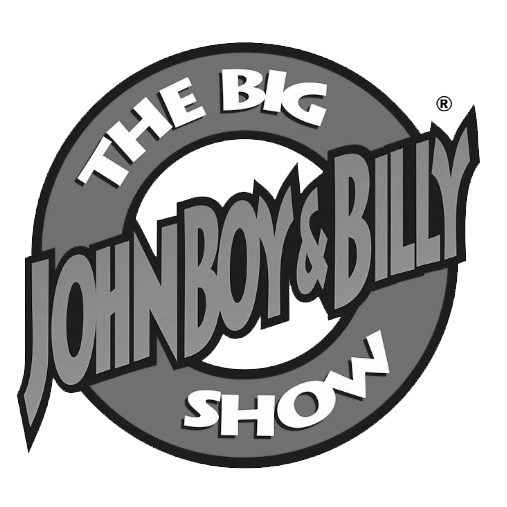